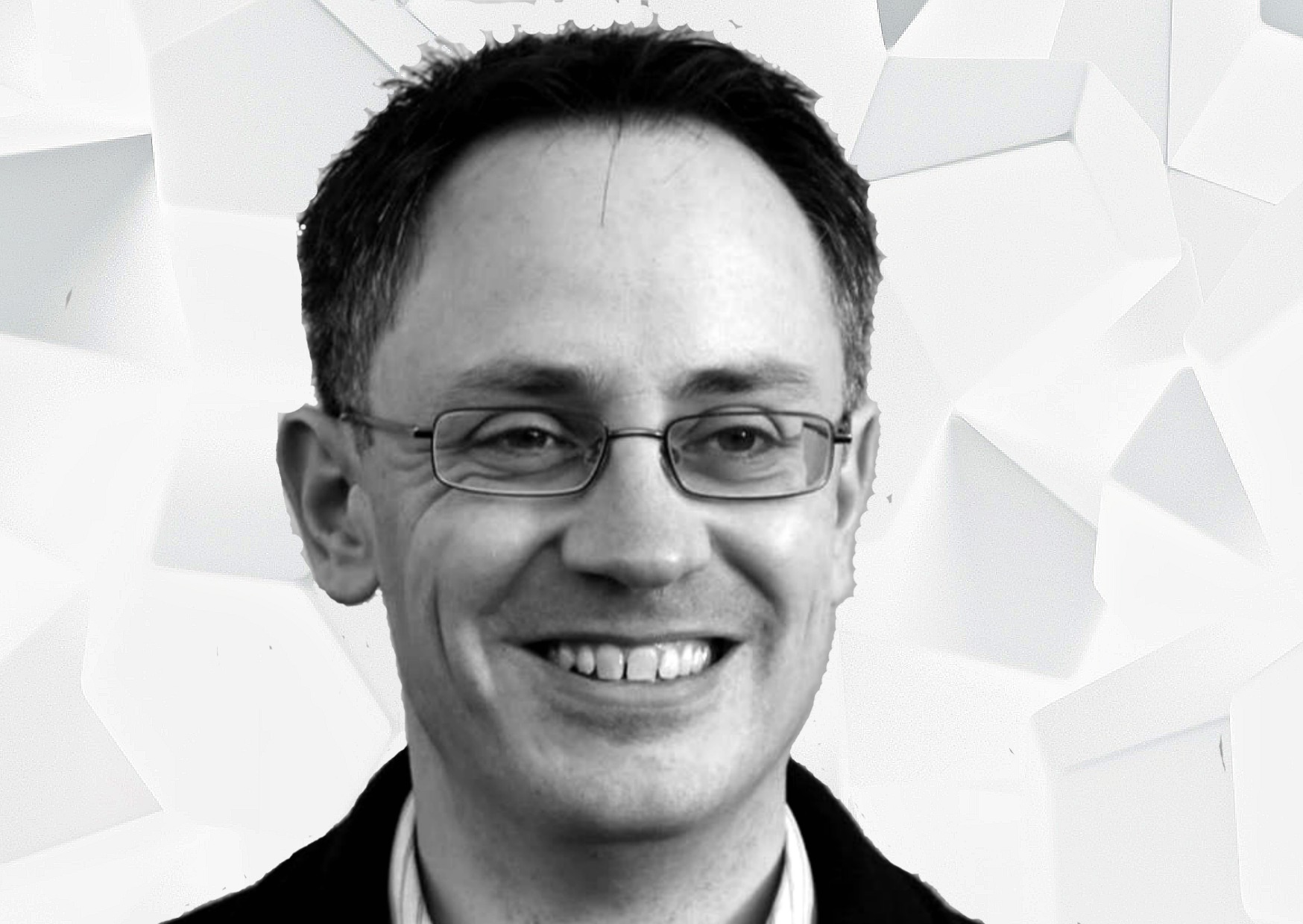 Martin says ‘Groove Allegiance is about anything that gets your body moving – I like playing 70s funk, classic soul, hip hop, jazz, Afrobeat, as well as the occasional bit of rock. Every week I play a funky cover version, and I try to include something suitably obscure too – whether shadow music from Thailand or rare grooves from Soviet Russia. Tune in for an eclectic grab-bag of sounds to make you move’.