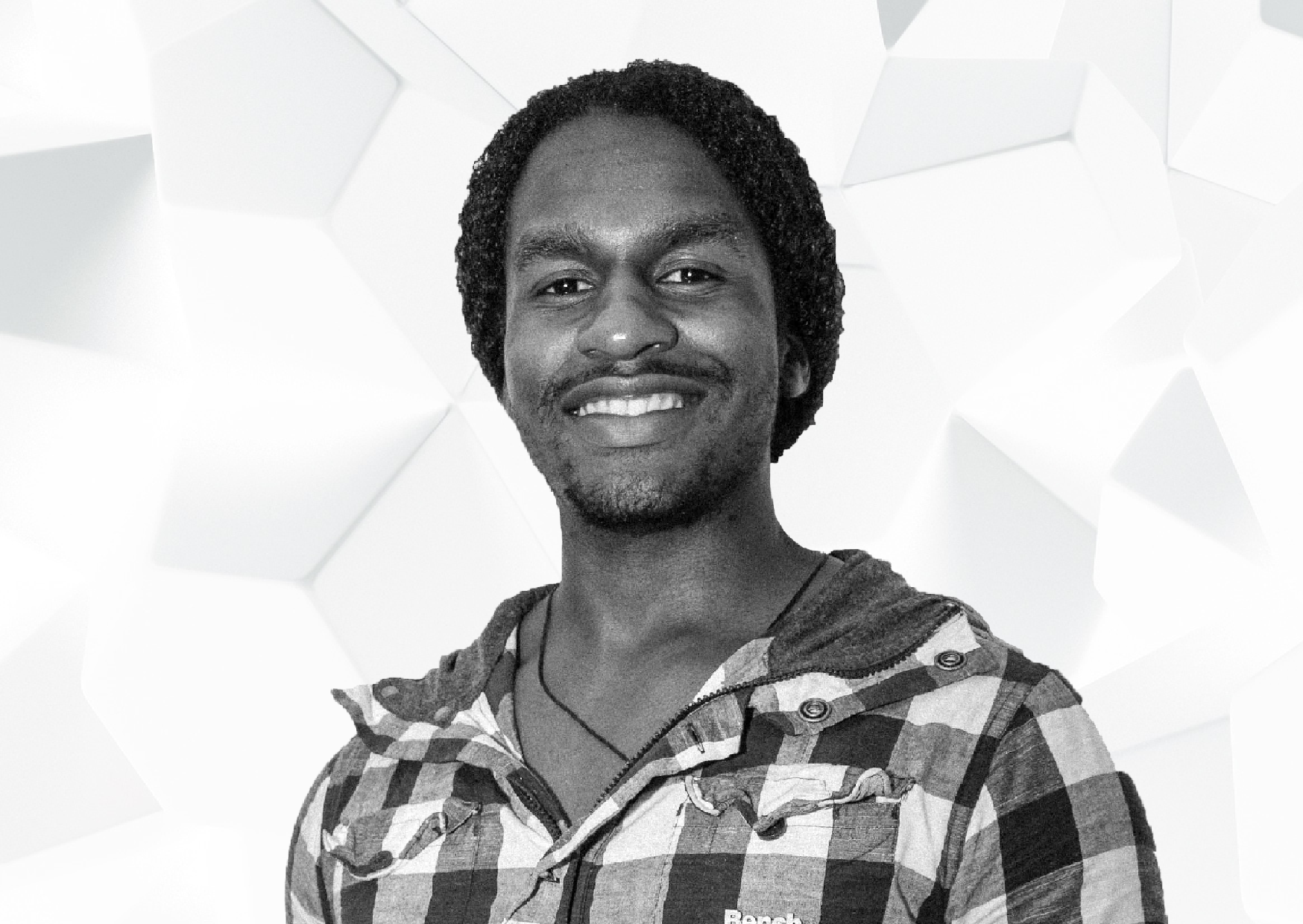 About Christopher Nation aka CJ

At 6 years of age, CJ became a young carer to his disabled mother.  To alleviate the stressors associated with being a young carer, CJ was trained to be a ‘Youth Beats’ DJ and Broadcast Journalist, which enabled him to; work as a resident DJ in The Red Dragon Centre at just 14 years old, write articles for; The Sprout Online, The Royal Princess Anne Carers Trust, Live Magazine and the Birmingham MViSAs (Movie Video and Screen Awards).

During his primary school years CJ was moved a grade higher because of his ability to understand Algebra which later led to a scholarship and placement in 2 of Wales’ most prestigious independent schools.

In 2013 CJ was humbled to be honoured alongside a fellow Cardiff & Vale Rotarian, with the Great Britain and Ireland Young Citizens Award in association with BBC World News.  He chose to donate all of his prize money to the young carer organisation that had initially supported him during his hours of need.

In 2016 CJ was privileged to receive the; Black History Month Wales Young Carer Award in association with The Race Council Cymru.

CJ is an avid chess player and qualified tennis instructor.