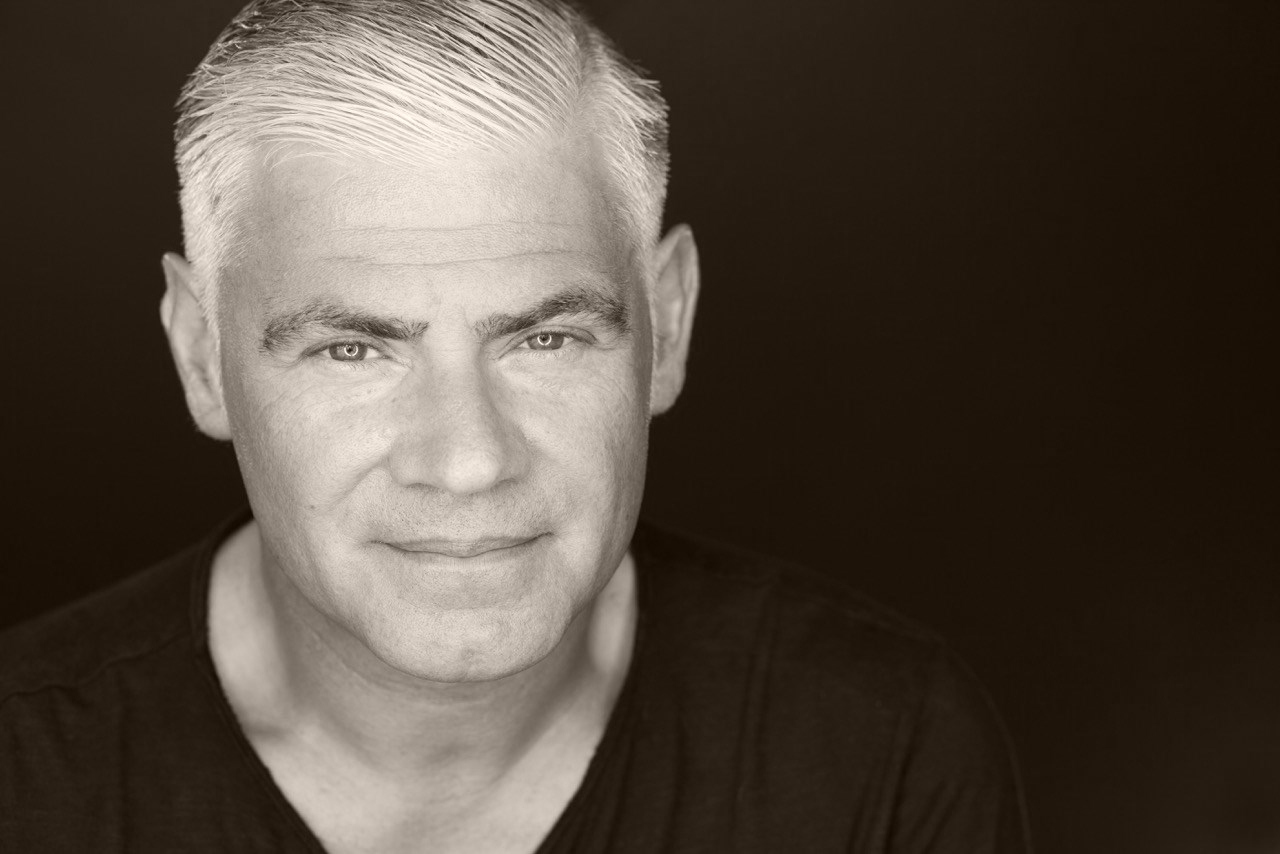 The Your 80’s with Hegsy Show, is 3 hours of feel good music and a nostalgic look at this influential decade. With features such as Ritzy’s Dance floor Classic, Artist of The Week and 80’s Love Song, this nostalgic escape to the past will have you singing, dancing, reminiscing and smiling as you enter the weekend.

Hegsy (real name Mark Hegarty), is a singer/songwriter with Hegsy and The Elements and last year released the album ‘My Truths’ to critical acclaim.
His musical show ‘Your 80’s Live’, celebrating the most popular songs from the Greatest Films of the 80’s, was showcased at The Paget Rooms in Penarth last year. It is the World’s first fully BSL signed musical show.

Mark is a keen fundraiser for The All Wales Adult Cystic Fibrosis Centre in Llandough. The organization he cofounded, Inhale The Music, has raised over £9,000 via a number of live music events in Cardiff.
In 2017, he created a world record by performing 24 concerts in 24 hospitals in 5 days in Wales.

He is a lover of 80’s and has an encyclopedic knowledge of the music, film and TV of this era.