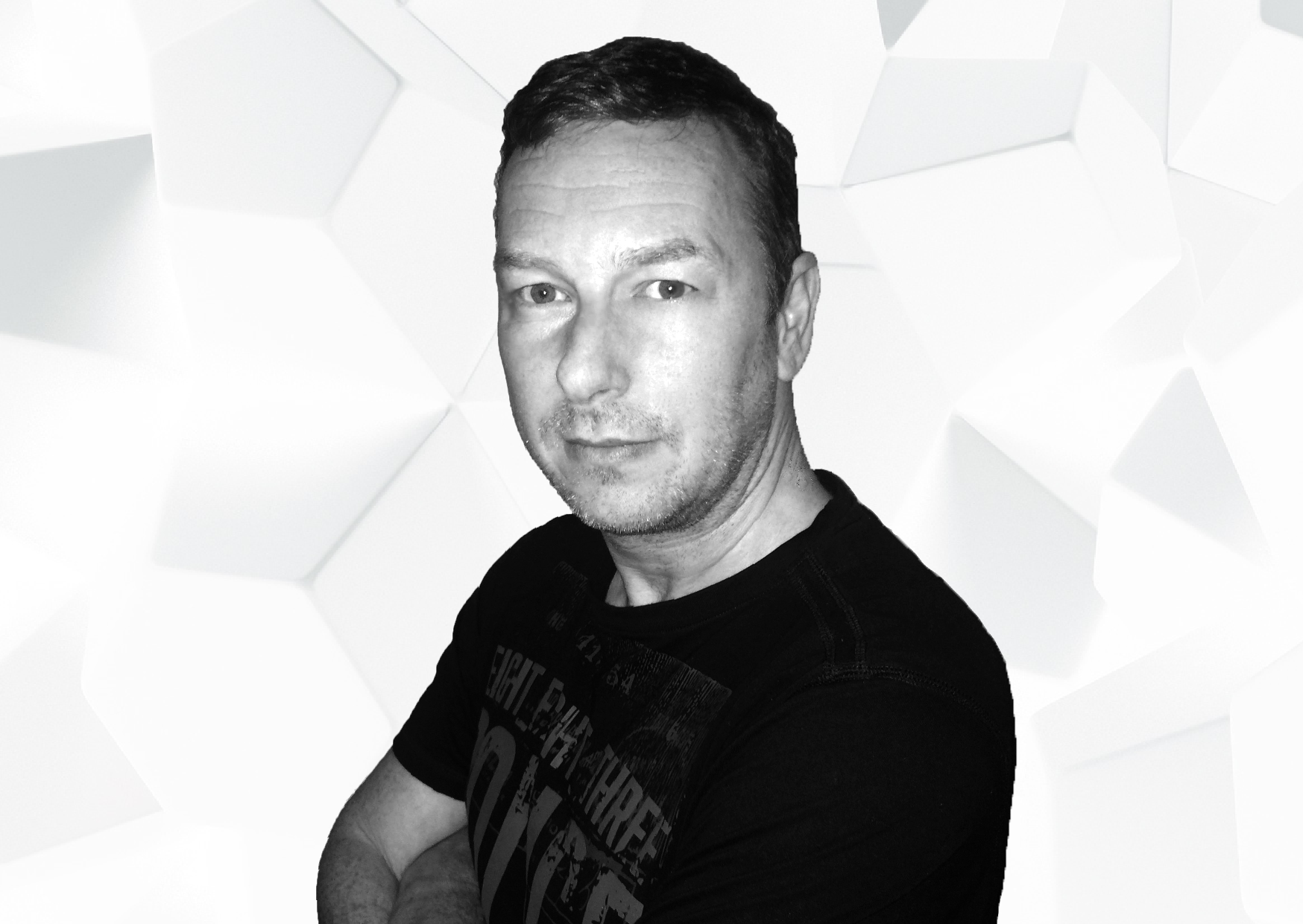 The Abyss is dedicated to the latest pre-releases, white-labels and scene-defining releases in electronic dance music, hosted – and mixed – by underground scene and festival veteran DJ Jon Hodgson every Friday night.

The Abyss features guest mixes from both established and up and coming artists – which hands over the double decks of mystery for a 30-minute takeover by the artist to showcase whatever is currently floating their music boat!

Jon has been DJ’ing since the late 80s. He began whilst serving in the RAF playing in the NAAFI’s to very drunk and boisterous armed forces personnel, followed by an international professional DJ’ing career for over five years. He has been resident in some of Cardiff’s biggest nightclubs since the 90’s (Astoria, Emporium, Jacksons and The Philharmonic to name but a few). Today he plays with ShudderVision SoundSystem, is a resident at Up Your Wonk, and plays the UK festival scene during the summer.