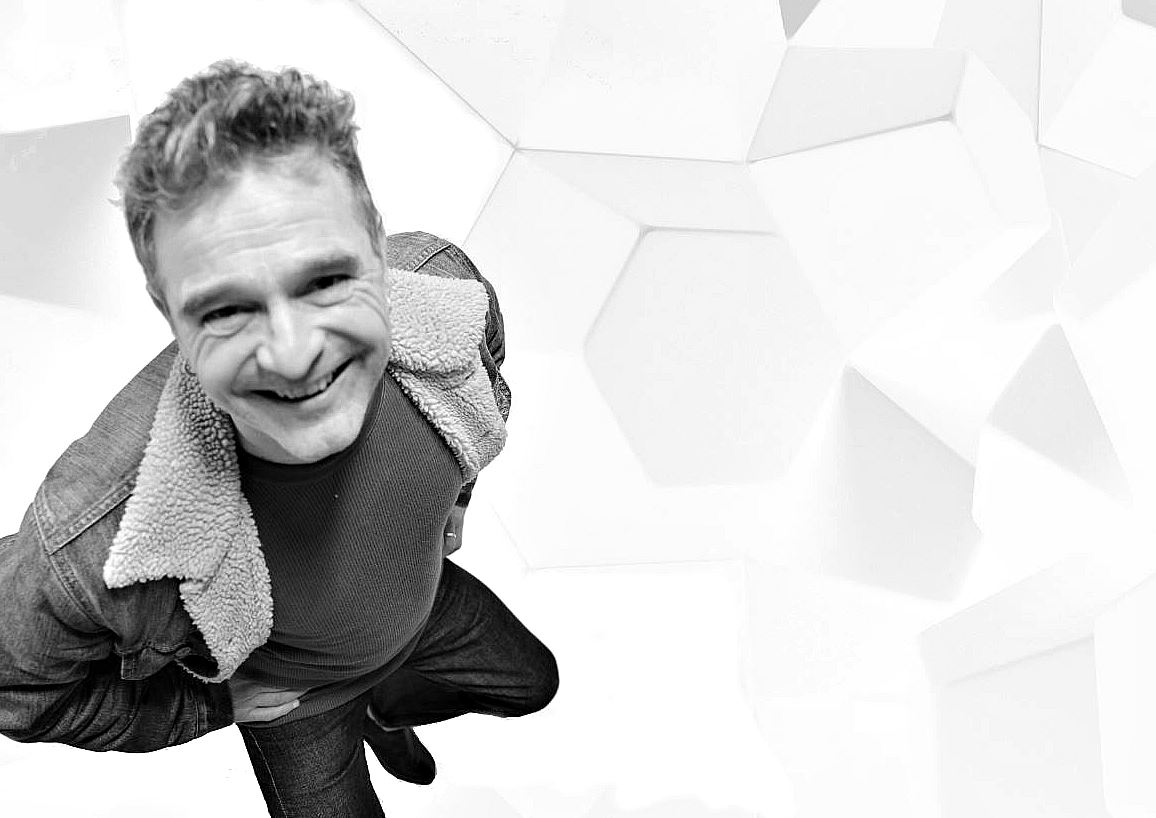 The perfect excuse to explore the full circle of music the world has to offer.

“It’s not world music anymore…” says Tim “…or even folk. What we have is a world of music and I love exploring it. There’s Columbian music coming out of London and Mexican sounds from Italy there is limitless potential for music and it does not recognise boundaries.”

Unrestricted by a brief, genre or style the 360 Degrees show has a deep love of music from the African and South American continent. Rhythm and melody are prime and high-class musicianship a passion. Tim is constantly sourcing the latest releases worldwide and exploring the archives and back catalogues of labels and the web.

Did you know?
Tim is also a musician – playing guitar and percussion with bands and as a session player. He is an established filmmaker and trainer he travels worldwide making films. He was also a child actor and appeared alongside Richard Burton in the film Absolution.

His first record ever bought was Life on Mars by David Bowie.

Because he is often travelling or gigging Tim is backed up by Ethnomusicologist and Popular music Lecturer Mike O’Hara, who is equally well travelled and shares a passion for the ever-expanding world of music that Tim has.