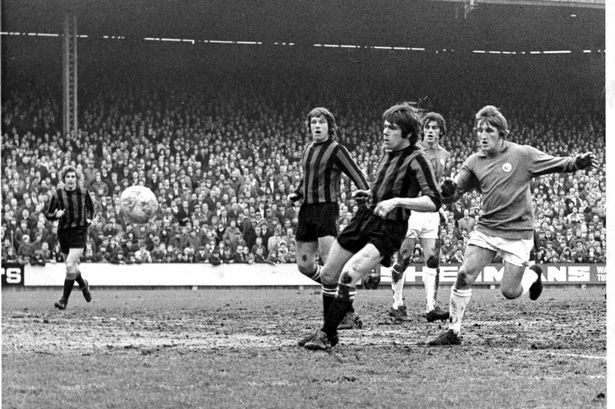 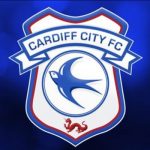 We’ll be following the Bluebirds in the Premiership every Monday night 7-8pm from 20th August. Join us for an interactive radio talk show discussing the latest team news, and inviting fans new & old to join the debate. ‘The Cardiff City Phone In’ will be simulcast live on Radio Cardiff – and on our neighbouring community stations Bro Radio in the Vale and GTFM in Pontypridd. #CardiffCityFC 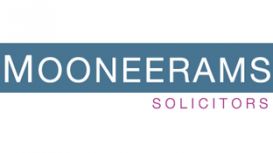 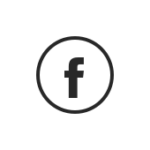